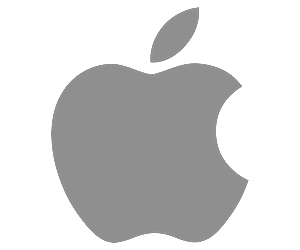 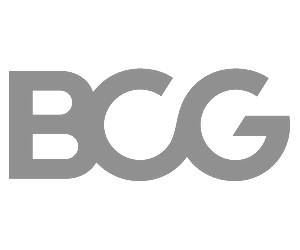 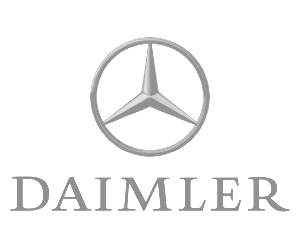 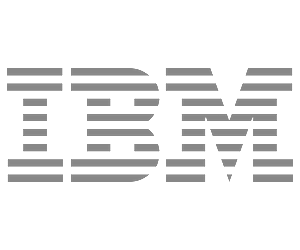 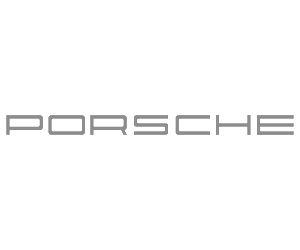 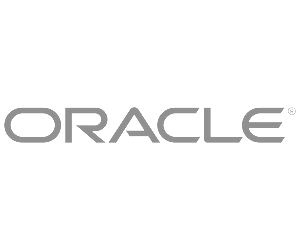 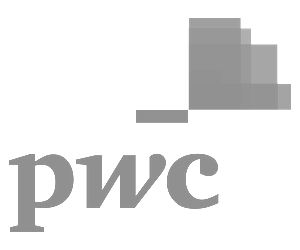 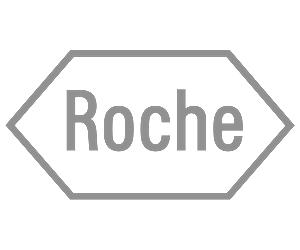 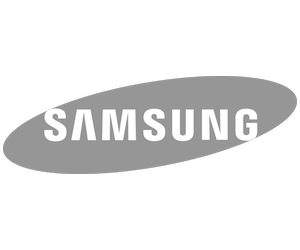 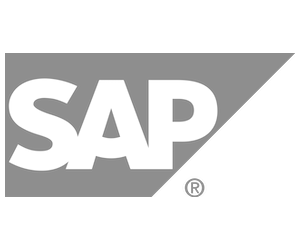 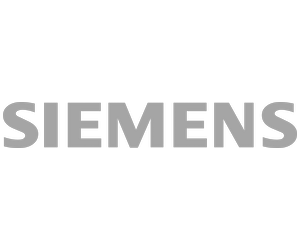 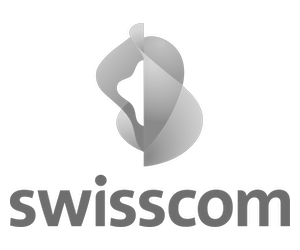 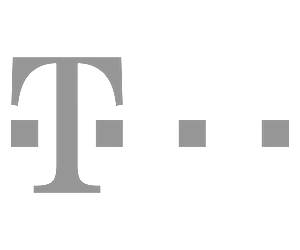 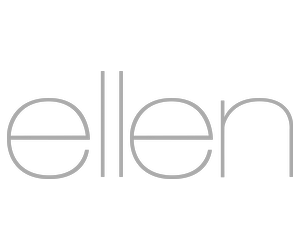 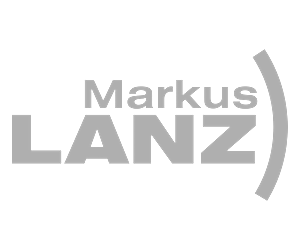 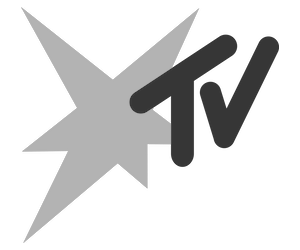 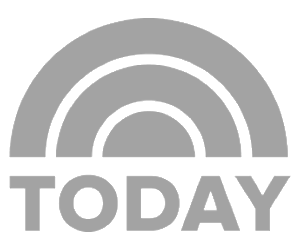 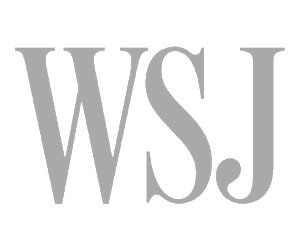 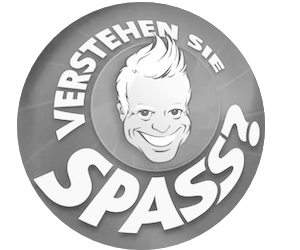 Simon Pierro is the iPad Magician, a digital magician without parallel. Performing his magic tricks worldwide from Hong Kong to Hollywood, he takes audiences to places they’ve never been, using a technological marvel they know and love — an iPad. Simon’s spellbinding live performances, along with 100 million views of his online videos, have launched him into global prominence, with critics calling his new brand of iPad magic “unforgettable,” “mind-blowing” and “unique.”

Magic and Technology are merging when Simon Pierro picks up his iPad and fuses the digital with the real world. 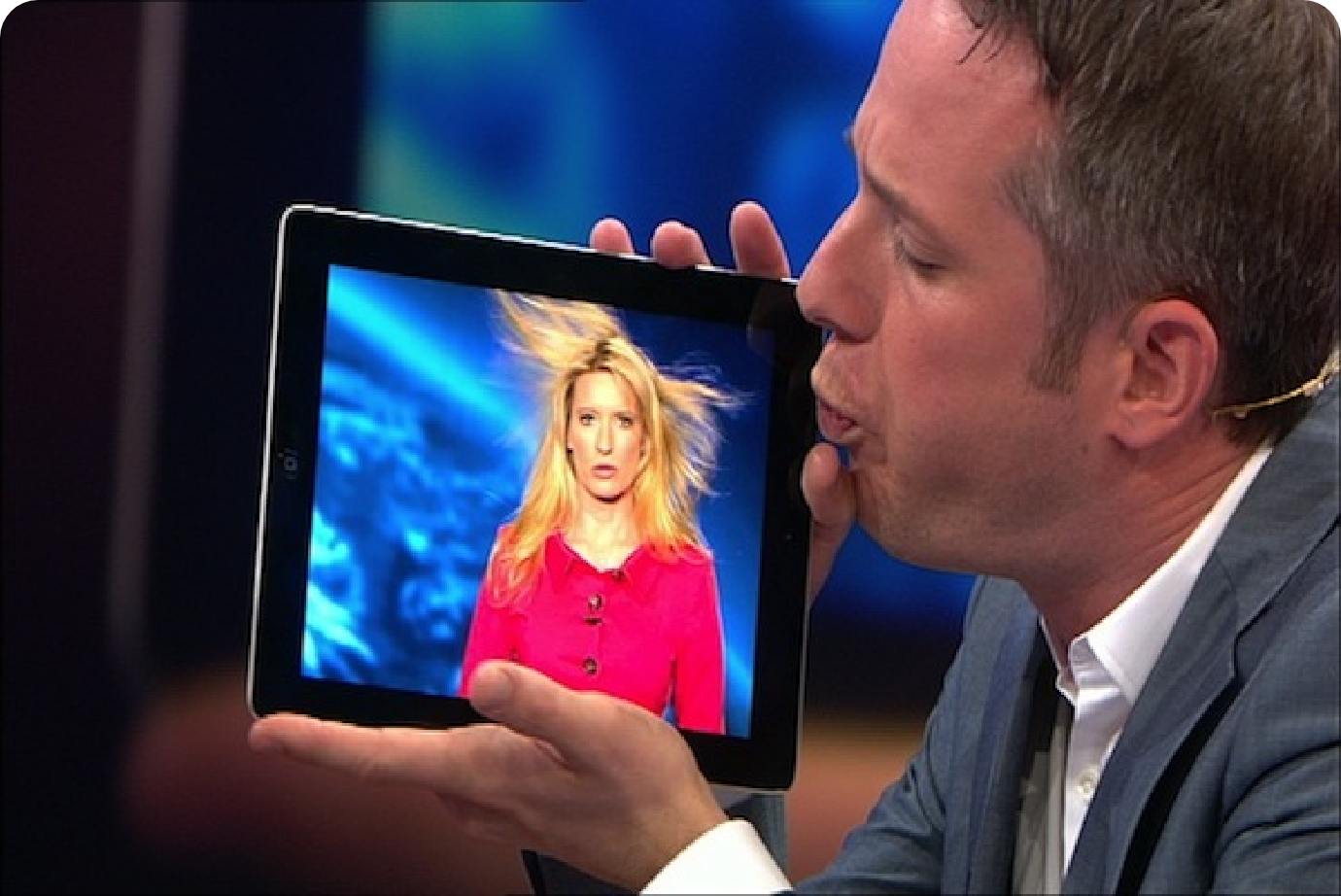 Simon Pierro’s formidable magic tricks combine iPads and digital technology, creating a world where the impossible becomes real. For more than a decade on stage and screen, Simon’s critically acclaimed performances have delighted worldwide audiences with their unique blend of all things digital and magical. What is this sorcery? 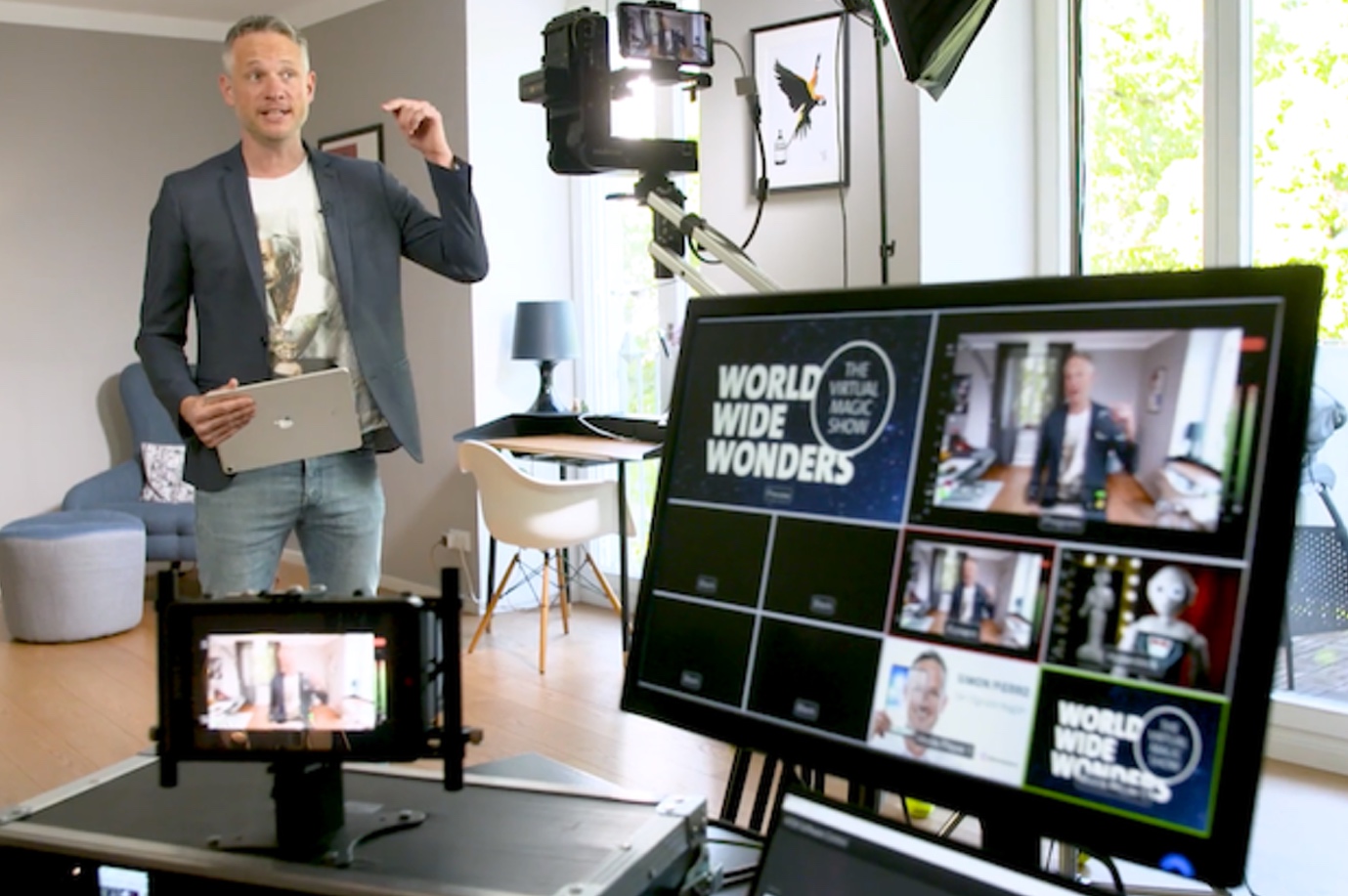 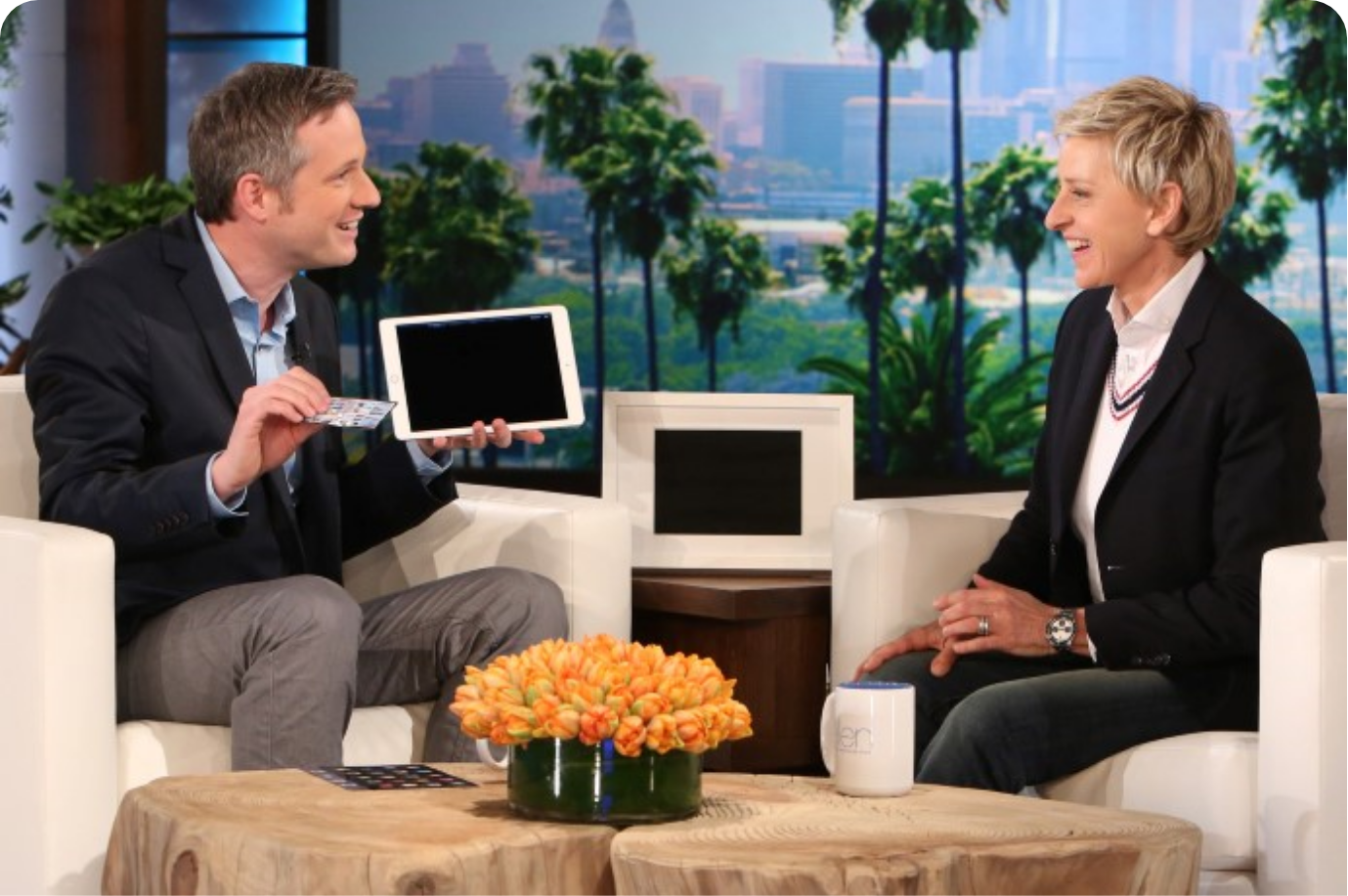 Engagements throughout the world, TV appearances on major networks, millions of views on YouTube, the most prestigious awards and first-class corporate events — Simon’s the real deal. Take one look at this stellar list of satisfied customers, and you’ll realize that Simon’s magical performances, appearances and speeches get unprecedented results.

News from the blog of iPad magician Simon Pierro 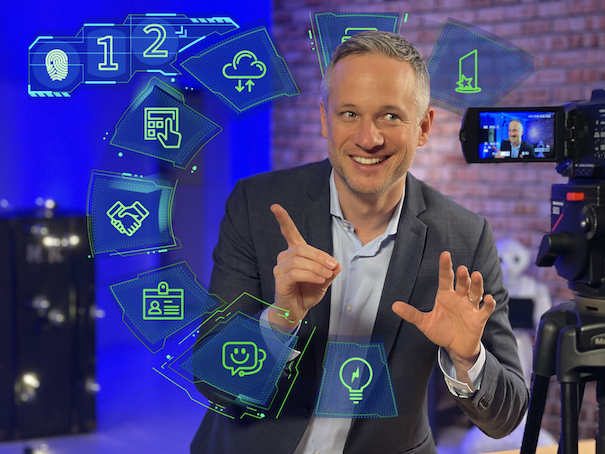 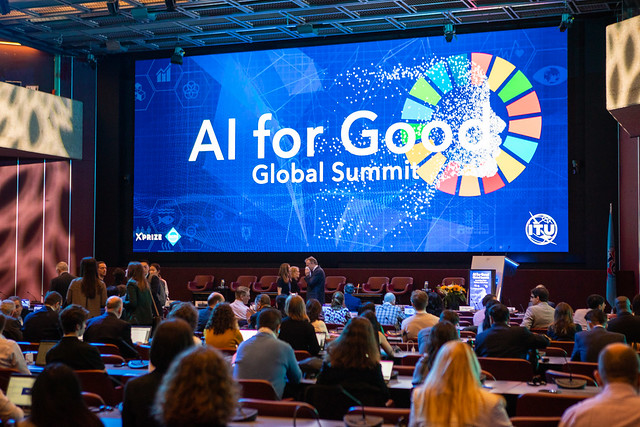 Keynote speech at the United Nations

How can misinformation be detected and stopped quicker? How can we shape our future in a sustainable way? How can technology be used to better…

A virtual visit to Las Vegas with the iPad wizard

No other magician has given so much prominence to digitization in his stage act as Simon Pierro. With a mind-boggling blend of magic and technology,…